Hey, the cereal thing updates. There are a few new ones, that's why you missed the Kellogs vs Capcom last time.
S

Where the hell have you been?

Get back here as a regular, I need to laugh

Parody video of the Jack Chop commercial.
Click to expand...

Haha I just watched it. Too funny.

I just didn't really make me laugh. More like roll my eyes.

Maximum Potion said:
Where the hell have you been?

Get back here as a regular, I need to laugh
Click to expand...

I just went to invisible mode. I've been here just haven't posted, but this video was a link my brothers girlfriend emailed me so I thought I'd share it since I also have the humor of a 10 yr old ; though some 10 yr olds would claim I'm immature.

Just make sure to have your speakers on when using this. If you are at work or under 18 and parents are home then use headphones. 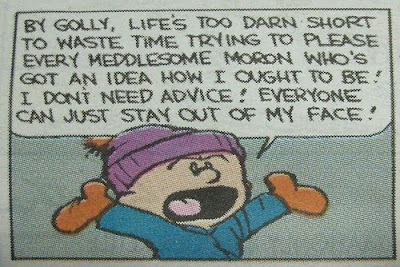 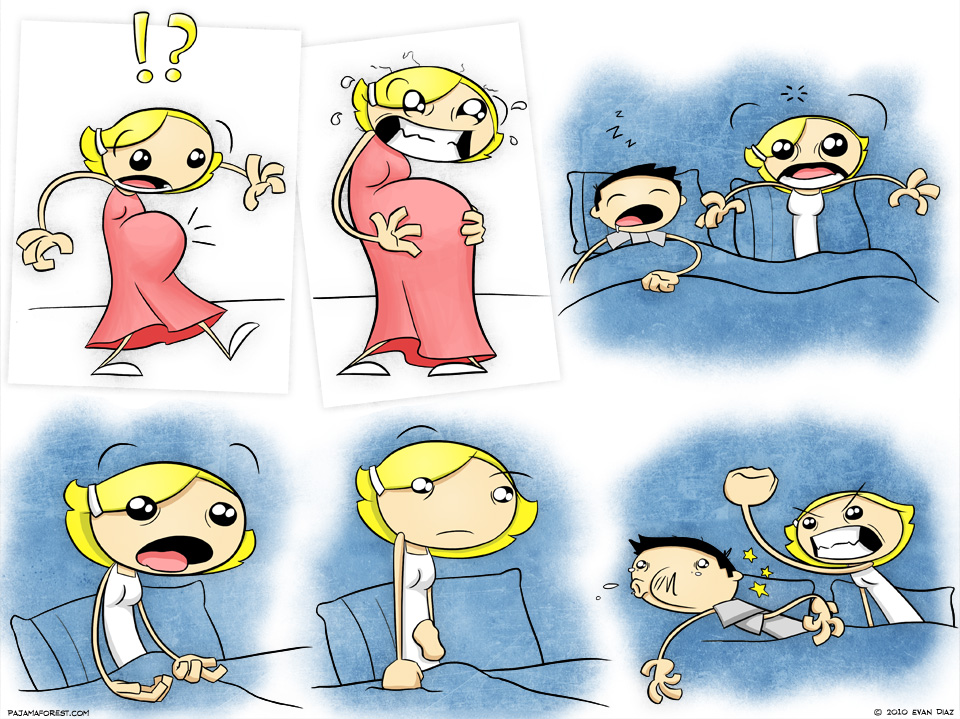 Now, I’m sure many of you have encountered little shits in supermarkets. Little kids running about and knocking things over, being rude, walking all over their parents, you know the kind. But the worst are the biters. Yes, those little cunts that feel it is okay to bite you whenever they feel like it.
Okay, here’s the best part. A biter got me today when I was grocery stopping. He broke the fucking skin, too. This was when the gears started turning, the moment I saw a tiny sprickle of blood on the little shit’s teeth as he was grinning at me like the little cunt he is. I made my eyes get wide, and started screaming “SHIT! SHIT!.” Now, my good friend, Tom we’ll call him, was there too, and he instantly picked up on it. He started shouting “FUCK! MAYBE HE DIDN’T GET IT! FUCK!.” By now, the kid is scared shitless and starts crying, and instantly, Mizz Mom appears out of nowhere and starts getting pissy at us for yelling at her kid.
Here’s the kicker, I look her straight in the eye and say, “Mam, get your son tested as soon as possible, he just bit me and I’m… I’m FUCKING HIV POSITIVE.”
And now there is silence. Not a peep in the entire store. The brat knows he just fucked up big time because his mom isn’t defending his ass. She just stares at me wide eyed. I walk away from them, buy my shit from the wide eyed cashier, all the while blood is dripping from my calf, making a nice little trail on the floor. And, just s we leave, we start to hear the mother sobbing. Sobbing like the cunt she is.
I have never felt any more satisfaction than the moment I heard that sob. Haha, the zelda one made me laugh.
S

Blonde In Disguise
There was a blonde who was tired of all the blonde jokes going around and decided to dye her hair brown.She then went for a drive in the country and came upon a shepherd herding his sheep across the road.
"Hey, shepherd! If I guess how many sheep there are here, can I keep one?"The shepherd is puzzled but agrees. Out of the blue, she blurts out "352!"He is stunned but keeps his word and allows her to pick out a sheep.She picks out the cutest one.
He looks at her and says "If I guess what color your hair really is, can I have my dog back?"

The Birds And Bees
A father asked his 10 year old son if he knew about the birds and the bees.
"I don't want to know!" the child said, bursting into tears.
"Promise me you won't tell me."
Confused, the father asked what was wrong.
"Oh dad," the boy sobbed, "when I was 6, I got the there's no Santa speech. At 7, I got the there's no Easter Bunny speech. When I Was 8, you hit me with the there's no tooth fairy speech. If you tell me that grown-ups don't really fuck, I'll have nothing left to live for."


Constipated Horse
A farmer goes to the vet and says, "My horse is constipated."
The vet replies, "Take one of these pills, put it in a long tube, stick the other end in the horse's ass, and blow the pill up there."
The farmer comes back the next day, and he looks very sick.
The vet says, "What happened?"
The farmer responds, "The horse blew first."

And one for Brad's amusement

The Italian nods slowly and thinks, then replies, "That is true -- but it was Italians who introduced it to women."

Hah. I like that one with the "Place Cat Here" wallpaper.
S

The 9th Sage said:
Hah. I like that one with the "Place Cat Here" wallpaper.
Click to expand...

I can't wait till Flash sees it. I actually thought he'd like it the moment I saw it. Though I bet he's had a few keyboards that should have had that for a sticker on them.

Alright, yesterday I´ve heard a joke which is compatible from german to english language. It´s quite rude and profane, but anyway..

Situation: a man and a women in a bar. The man asks her: "What´s your name, cutie!?" - she: "My name´s Sabrina Carmen, where Carmen is not my second name; it stands for things I like most - cars and men! What is your name?" - "My name is John ...beercunt!
S

[SIZE=-1]A blond suspects her boyfriend of cheating on her, so She goes out and buys a gun. She goes to his apartment unexpectedly and sure enough, she opens the door and finds him in the arms of a redhead. Well, the blond is angry, She opens her purse to take out the gun but as she does so, she is overcome with grief. She takes the gun and puts it to her head. The boyfriend yells "No, honey, don't do it." The blond replies "Shut up, you're next."


[/SIZE][SIZE=-1]A blond was telling a priest a Pollock joke, when halfway through the priest interrupts her, "Don't you know I'm Polish?"[/SIZE] [SIZE=-1] "Oh, I'm sorry," the blond apologizes, "do you want me to start over and talk slower?"[/SIZE]