Sorry I haven't been around lately. A lot of things going on. About 3 years ago, my cat, Poncho, developed a rather odd looking lump on his leg just above his paw. It was growing faster then I was comfortable with so I had my local vet remove it. A couple years later it grew back, this time under the skin and a lot bigger. Because of it's size my local vet couldn't do the surgery because they thought it might require a skin graph and they didn't do stuff like that so I had to take him to a surgeon that was more specialized. They barely had enough skin to close but they managed it. That was last November. Now it has already grew back longer, wider and as thick as it was last year. I have to take him to an orthopedic surgeon this time. I'm hoping to save the leg but I don't know if that will be possible. The orthopedic surgeon specializes in limp saving surgeries. The first visit includes a CT scan (up to now no one has suggested even x-rays) and an exam that will be $1,000 and Uber ride one way is $80. I don't know yet how much the surgery will be but the last one was $1,100 so I expect this one to be at least double or more but I won't know an exact quote until the first visit.

He's still a young cat and in good health otherwise. I'm medically retired on a pension. Funds are hard to come by no matter what the emergency.

I am not the kind of person that asks for help easily and if it were my own medical problems , well, he's my baby. Born in the shed of the house I used to live in and been with me since he was a kitten along with his sister, Dolly. The two of them have never been apart for more then a few hours. He still follows me around where ever I go. I know some people think it's not sensible to spend any kind of large amount of money on medical treatment for an animal but to me my fur babies are family.


I have opened an account with Go Fund Me and with Facebook Fundraiser hoping to get some help. I've included the links below. If anyone can pass it along. Maybe I can get help in time to save the leg or at least save his life. I want to leave amputating it as a very last resort. The amounts I have listed on both accounts are worst case amounts. If things get done and it can be for less then I will end the fundraisers at that amount. What amount that is received and not used I will pass it on to another trying to raise the funds to help their fur baby. 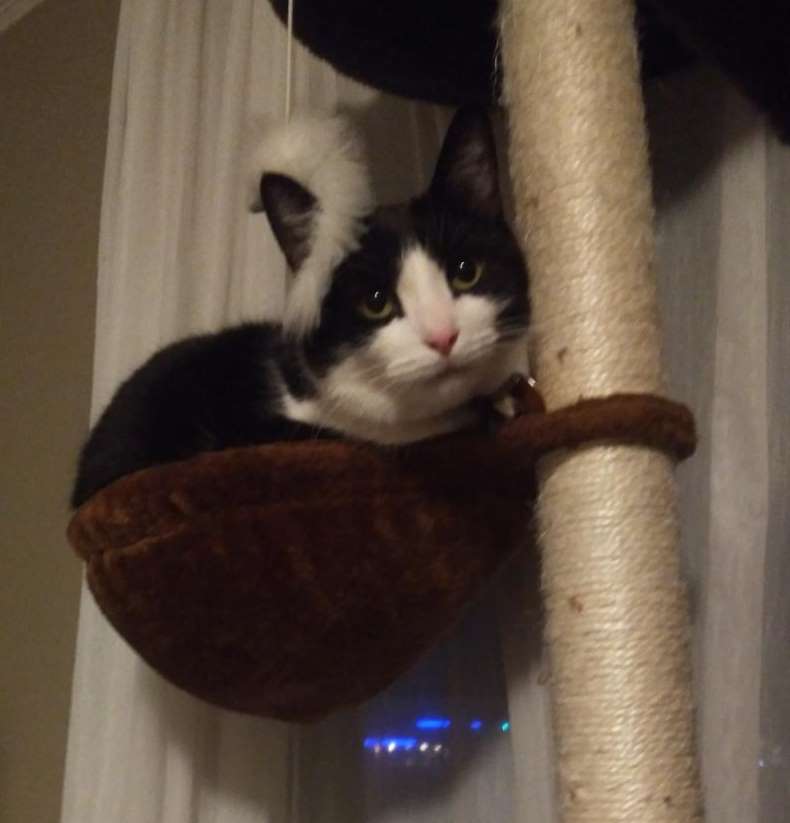 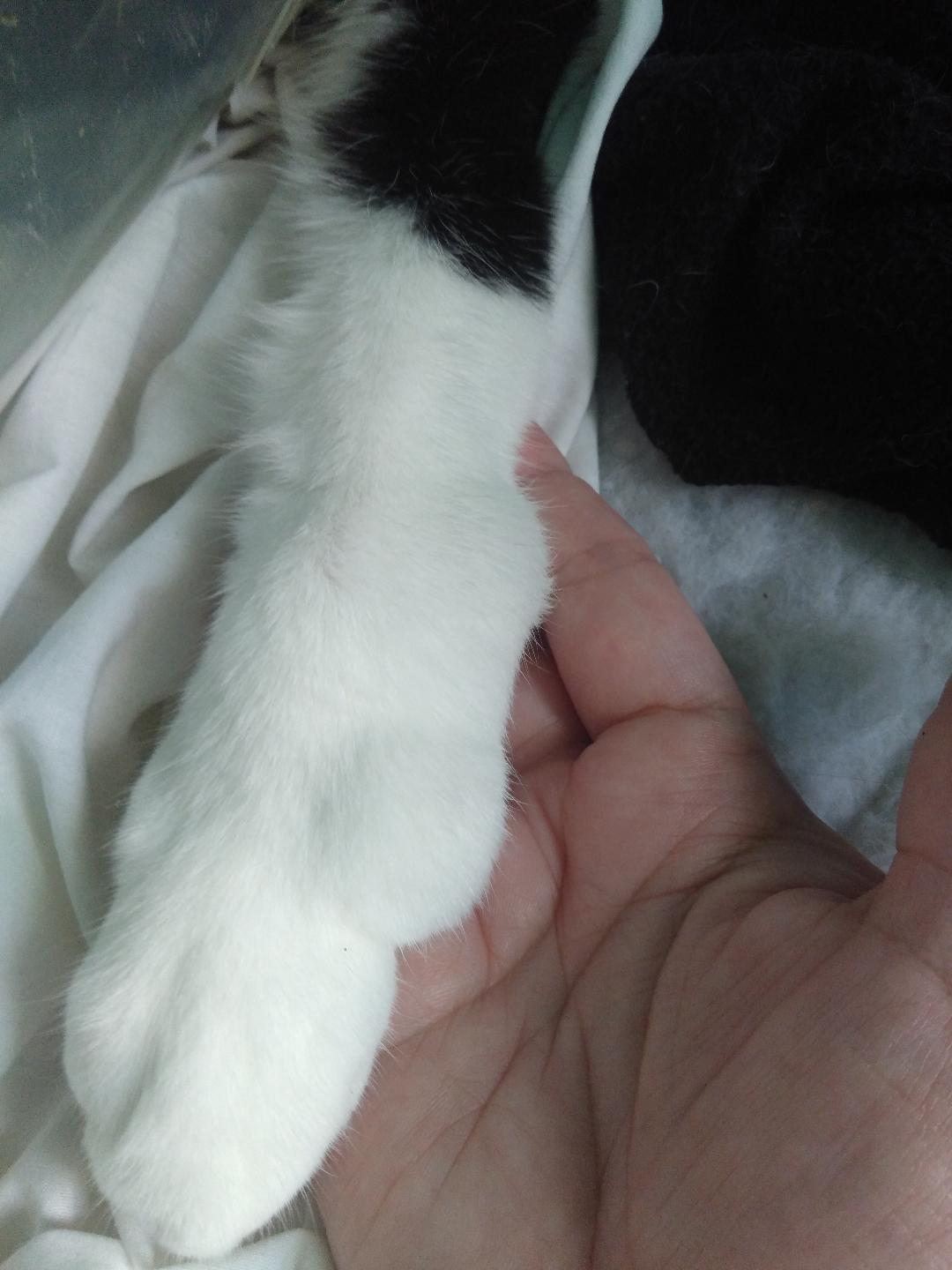 New update: The lump is getting bigger and the soonest I can get his first appointment with MSU is November. Animal Surgical Center in Flint can't get him in any sooner either. A section of the lump popped like a blood blister, looked like a scrape an hour before. I'm trying to get him in sooner for his first exam or find another surgeon that can see him that does this kind of work. If anyone can help with funding, it would be greatly appreciated. If anyone is from Michigan (Wayne County) and has any suggestions of any other surgeons that are capable of doing the surgery getting it all so it doesn't come back and dealing with the skin loss, and would be willing to take payments, that would be welcome too. Regardless if I have the money or not, it has to be taken care of. (The second picture I did clean it up better after taking the picture and put a bandage to stop the bleeding. Originally took the picture to show the vet on line but the vet canceled the appointment at the last minute. I will leave it up for a couple days then take that picture down.) If either place were willing to take payments I would not be begging for help.
Last edited: Sep 25, 2021
You must log in or register to reply here.
Share:
Facebook Twitter Reddit Pinterest Tumblr WhatsApp Email Share Link
Top Bottom